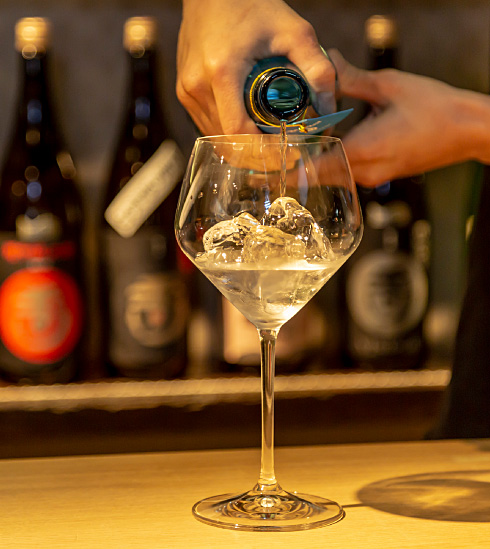 KYOTANGO-
Where Japan’s sake
roots can be found 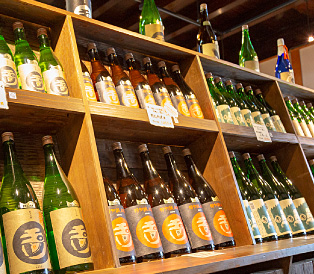 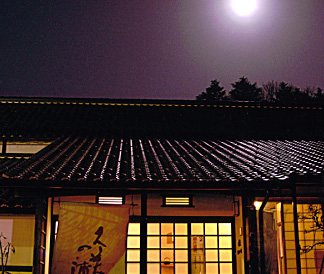 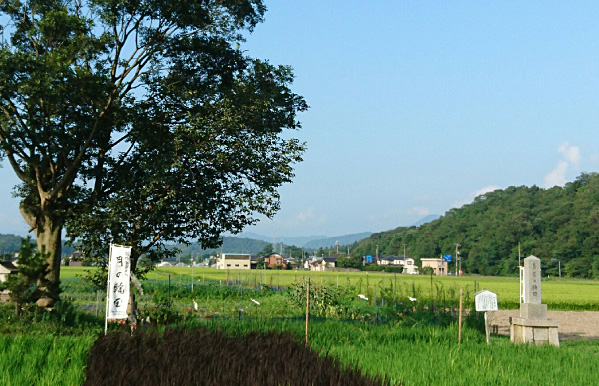 
Since ancient times there has been trade between China and Kyotango. Historical figures, such as Xu Fu (a court sorcerer in Quin Dynasty) traveled to Kyotango's peninsula, bringing with them various technology such as farming, processing techniques of iron products, weaving, liqour making, medical pharmaceutics, etc. They also brought rice cultivation.
It is said that Kyotango is the birthplace of rice production in Japan. The rice made here in the traditional ways has a sweet and delicious flavor and aroma. This rice is then used to make exceptional sake.


Kyotango City has sake breweries that continue to make sake using the traditional methods, that include making use of the area's water and rice. There are also sake breweries that take advantage of their traditions and features unique to their storehouses to brew their own distinct sake. The locally made sake with traditional flavor and aroma has admirers not only locally, but also nationwide. 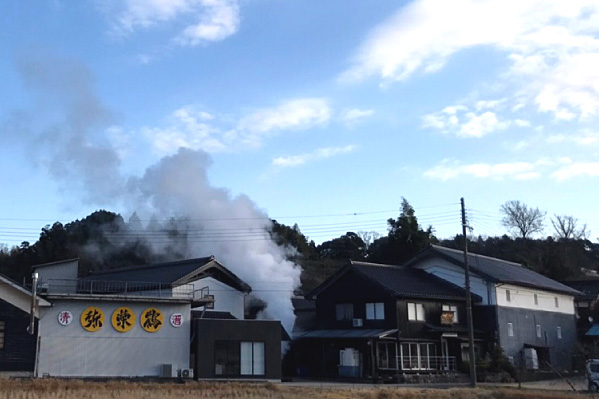 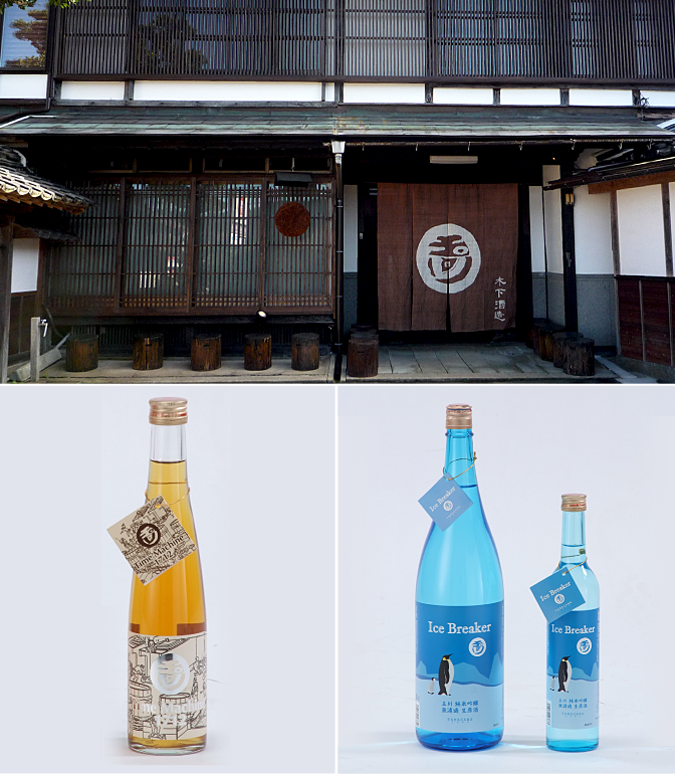 The manufacturer of the sake “Tamagawa,” which was made in 1842. Sake such as “Time Machine,” (sweet sake made with the traditional brewing techniques from the Edo Era) made by Japan’s first international chief brewer, Philip Harper, or “Ice Breaker,” Japanese sake meant to be served on the rocks, challenges the traditional format of Japanese sake. Sales and flavor testing are conducted at the direct sales market of the brewery. Moreover, there is an interesting lineup of local sake such as local sake soft-serve ice cream, local sake manju, and local sake cake. 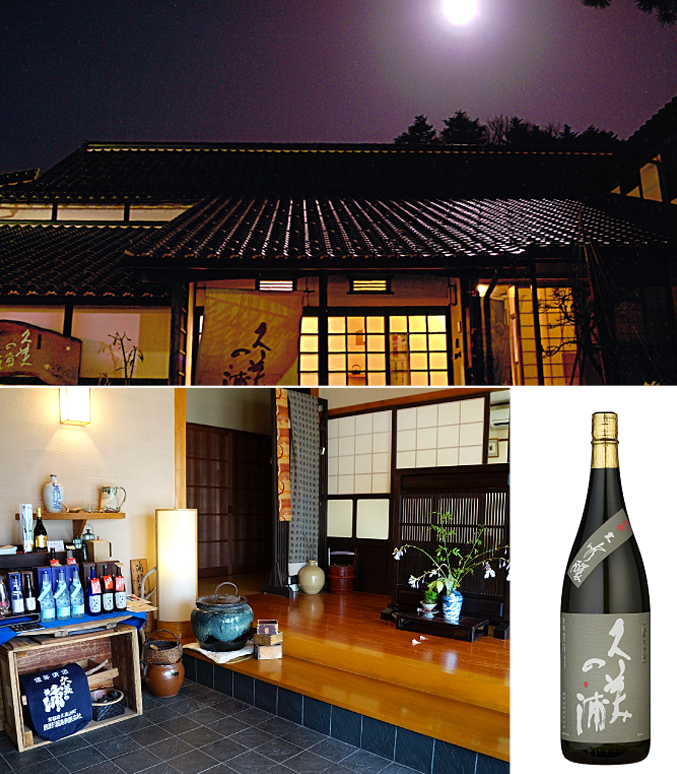 This brewery has been in business from 1944. “Kuminoura,” the most famous sake from Kumano brewery, is enjoyed throughout Japan as sake to be served with seafood. 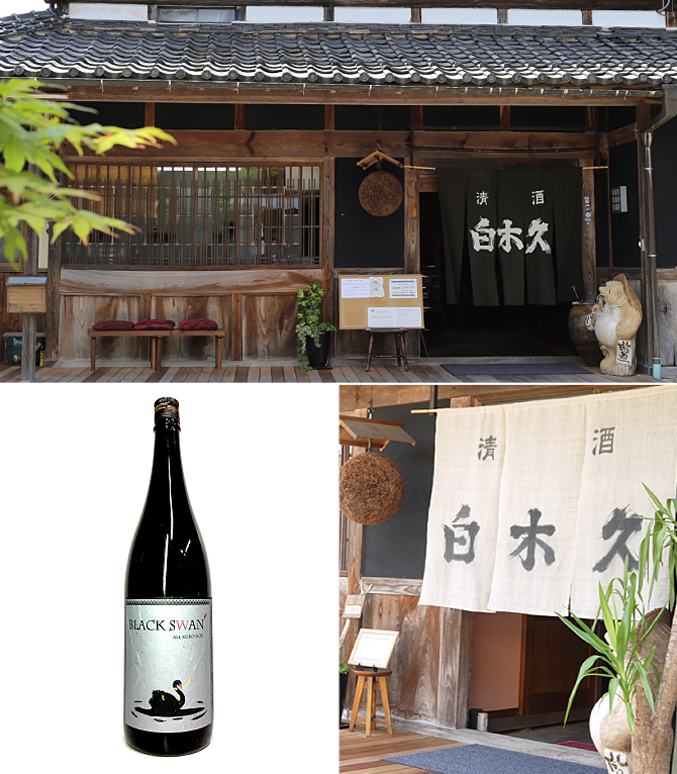 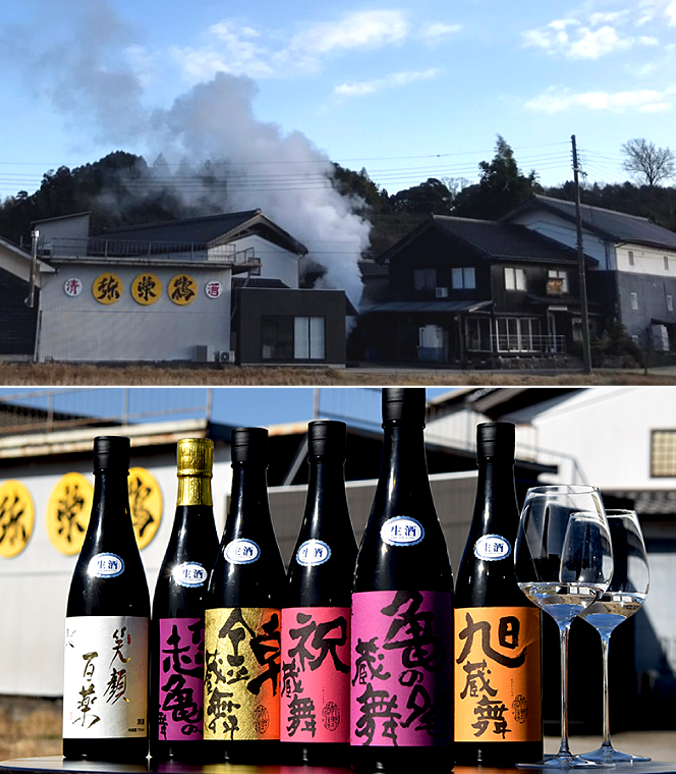 This brewery manufactures junmai sake per each type of rice under contract farming directly with local rice farmers. The basis of refined sake is rice, which is fermented with care using the bounty of water and soil, which creates delicious sake that we present to customers as gifts. We put our hearts and souls into each sake that we create with the local rice farmers. 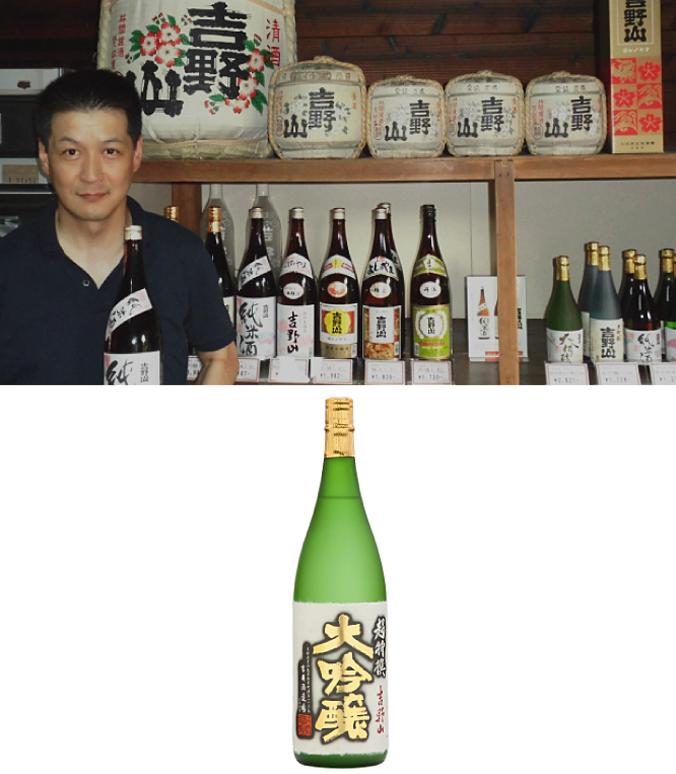 This family-owned brewery was established in 1789. Please enjoy this pure, simple Tango sake made from a traditional brewery.