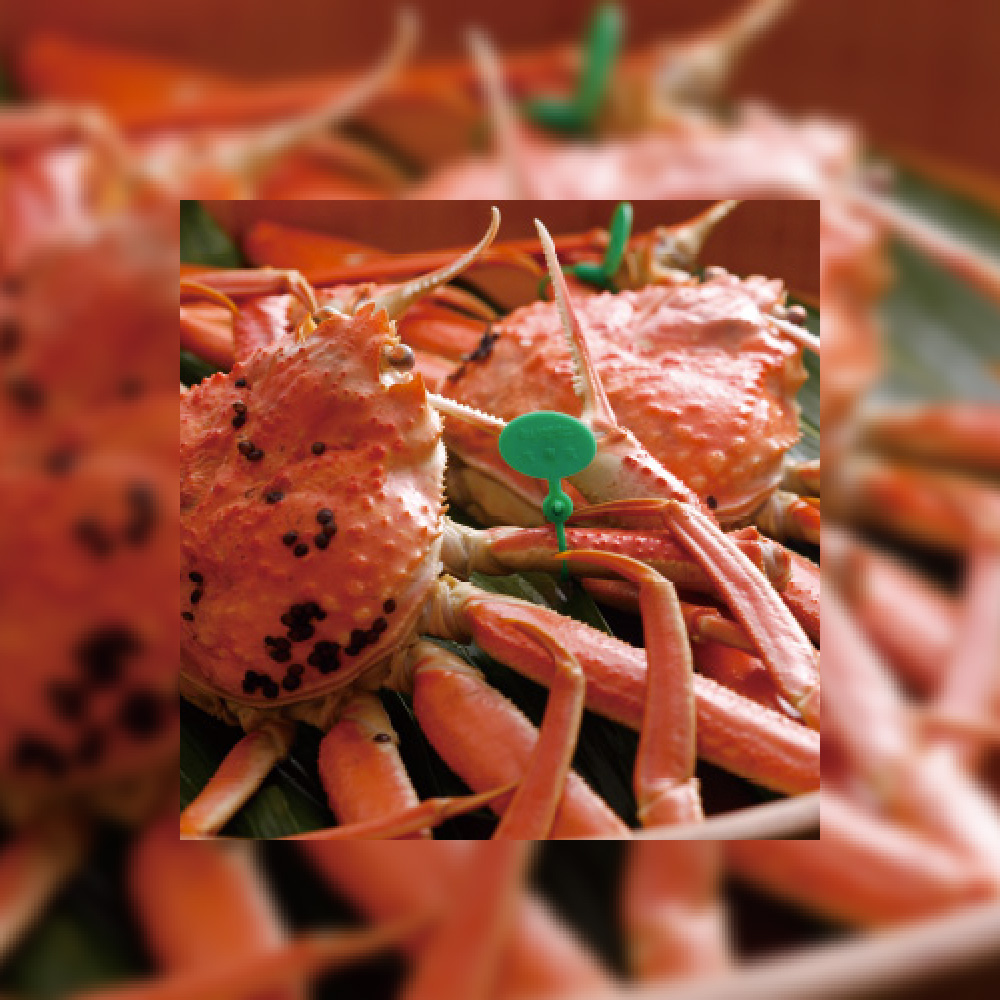 “Zuwaigani”, “matsubagani”, and “taizagani”. When we talk about Kyotango’s winter flavour these snow crabs come to mind. All three are snow crabs but are labeled depending on their size, meat density, and shape. Taizagani in particular is landed at Taiza Fishing Port, from where it gets its name. Each crab labeled as one of the above are of the highest quality and taste. Because only small quantities are caught they are also sometimes called “phantom crab”. Catches are caught and brought in that day to ensure freshness. The Female “koppegani” outer roe has a “popping” texture and the inner are rich in umami flavours.
Crab season is from November to March, but “koppengani” are only in season until the end of December. 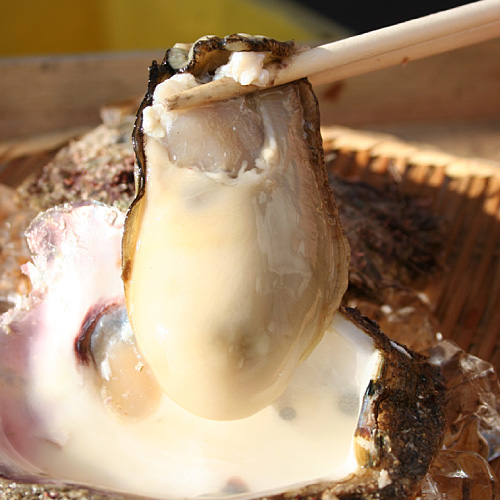 Crabs are a big draw in the winter, but oysters, another winter morsel, should not be overlooked. Oysters are grown in Kumihama Bay feeding on the plentiful plankton, and they are heavy and plump with meat and high in nutrition - leading to them being called the “sea’s milk”.
The floating oyster shelves in Kumihama Bay have been selected as part of the cultural landscape of Kyoto Prefecture. Rock oysters in the summer and winter oysters in the winter. The oysters cultivated in the nutritious waters of Kumihama Bay are different from others. Oyster season is December to March. 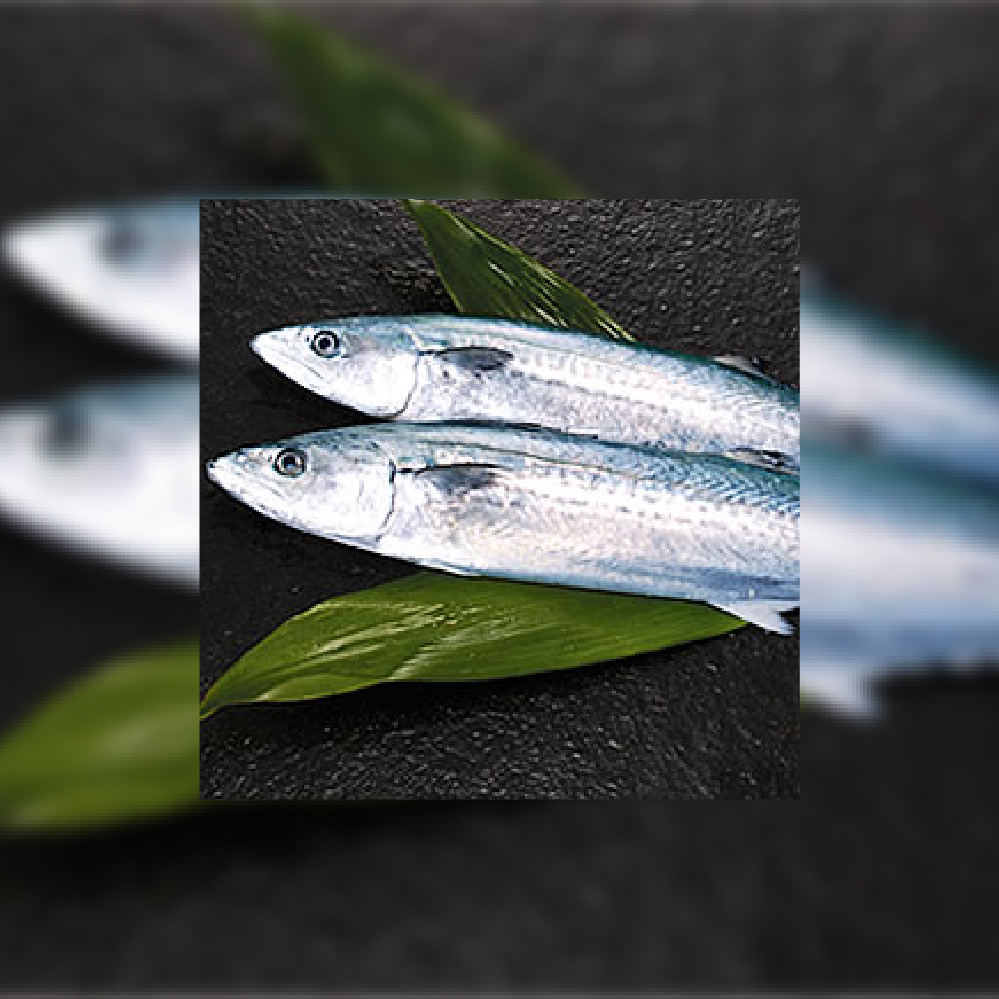 “Sagoshi”, “yanagi”, and “sawara” are the three different names given to the mackerel as it grows larger. The fish can be caught year round, but as it’s kanji (Chinese characters) suggest, it is best known as a spring fish. In the Tango coastal area, “sagoshi” (40-50 cm in length) are caught from autumn to winter, and “sawara” (60 cm or more) are caught in the spring. Because the fish can be caught year round it has deep ties with Kyotango’s food culture and is a very popular fish. Those caught in the winter are referred to as a cold mackerel and are especially tasty because of the extra fatty layer.
They are available year round, but are best from winter to spring. 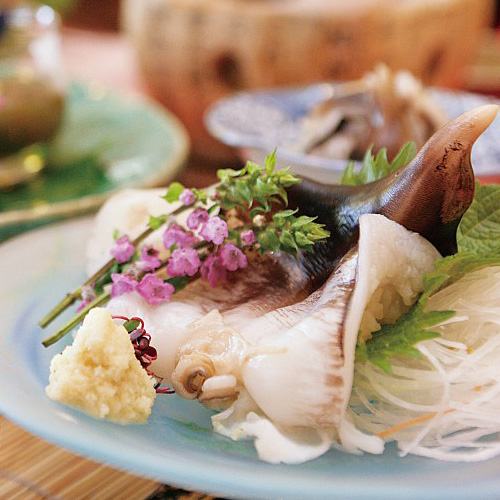 The Japanese name “torigai” can be literally translated to “bird shell”. Known as heart clam, surf clam and Japanese Cockle in English. They are named “torigai” because they resemble the head of a bird. Considered large compared to other regions they can grow up to 9-10 cm and weigh 40 g. These large “torigai” can be raised in Kyotango due to the abundance of plankton in Tango’s seas during the summer. Kyotango’s “torigai” have thick meat and grow more delicious with each bite, making them a very popular dish.
They can only be enjoyed in the early summer.